CoV is an enveloped, positive-sense single-stranded RNA (ssRNA) virus belonging to the Coronaviridae family. The CoV family consists of several species and causes upper respiratory tract and gastrointestinal infections in mammals and birds. In humans, it mainly causes common cold, but complications including pneumonia and SARS can occur. (van der Hoek L. Human coronaviruses: What do they cause? Antivir Ther. 2007;12:651–8)

Artemisia annua (Sweet wormwood) contains quinoline alkaloids, which have similarities in structure and activity to hydroxychloroquinine. They are both used to regulate the activity of an overactive immune system eg malaria.

There is a study that concludes that Sweet wormwood (and 3 other TCM herbs) are candidates for the development of new anti-SARS-CoV drugs in the treatment of SARS. Upon co-challenge with the virus, an active component in the alkaloid portion, lycorine, showed effective prevention of the early stage of HCoV-22E9 infection, including viral attachment and penetration. Extracts from Sweet wormwood (Artemisia annua) have also been documented to display anti–SARS-CoV effect from a screening analysis using hundreds of Chinese medicinal herbs. (Li SY, Chen C, Zhang HQ, Guo HY, Wang H, Wang L, et al. Identification of natural compounds with antiviral activities against SARS-associated coronavirus. Antivir Res. 2005;67:18–23).

Sambucus nigra has long been used to reduce the length and severity of flu symptoms. Elderberry extract binds to the surface mechanism spikes on a virus protein that are used to pierce and invade healthy cells and destroys them so that the virus is ineffective. Elderberry has shown to stimulate immunoregulatory cytokines, which are important to fight the infection and protect lung tissue. Elderberry shows a net non-inflammatory effect. (Barak et al.). https://www.ncbi.nlm.nih.gov/pmc/articles/PMC3899428/?fbclid=IwAR2NP6F1quqUsLb0QRn0i3g4R8dOqEKPWylvJsFwldyYJ78ua_qGYedgwFw

The herb Echinacea (Echinacea purpurea) is supportive of the immune system and has a direct anti-viral action against colds and viral bronchitis.

Green tea (Camellia sinensis) contains a group of flavonoids called catechins, which appear to inhibit viral infections by blocking the enzymes that allow it to reproduce. Green tea has been known to be effective in inhibiting HIV, herpes simples and the hepatitis B virus.

Garlic is anti-viral, anti-bacterial and anti-fungal. Its pungent compounds have been found to reduce cytokine storm.

The leaves of Olive trees (Olea europea) contain a substances called elenoic acid and calcium elonate has been identified as an inhibitor of a wide range of viruses in laboratory tests., including influenza, herpes, polio and coxsackie viruses. These substances block the production of enzymes that allow viruses to replicate.

Contains quinoids that inhibit virus replication by damaging the DNA and RNA inside the viral protein that would insert itself in a healthy human cell and replicate.

St John’s Wort (Hypericum perforatum) is ore well-known for its ability to treat depression and neuralgia but it also has potent antiviral chemicals called hypercin and pseudohypericin that proactively fight off viruses that thrive by imitating existing cells through “cloaking”. These viruses that masquerade as human cells include Herpes, HIV and Hepatitis C. Prized as a restorative in deficient, depleted constitutions. Research points not only to its pharmacological effect on dampening the cytokine storm by suppressing IL-6 and MAPK, but also to its targeted and specific antiviral effect against the H5N1 strains of bird flu, both in the petri dish and in infected poultry. 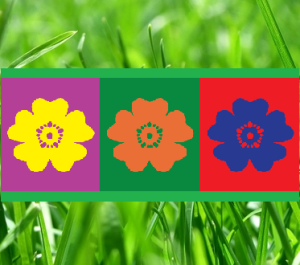 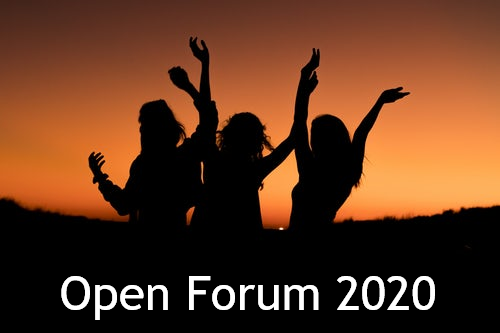 BOOK A CALL BACK